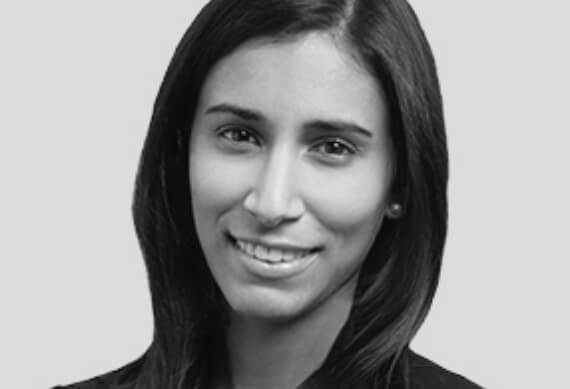 Sunder joined Blackstone in 2013, and in addition to her role as a member of Optiv’s board of Directors, is a director of Precision Medicine Group, Medline, HealthEdge, Hello Sunshine, TeamHealth and CARD. She previously served as a director of Blue Yonder. She has also been actively involved in Blackstone’s investments in Signature Aviation, NCR and InComm. Sunder is co-chair of the Blackstone Women’s Initiative task force and on the Blackstone Charitable Foundation Leadership Council.