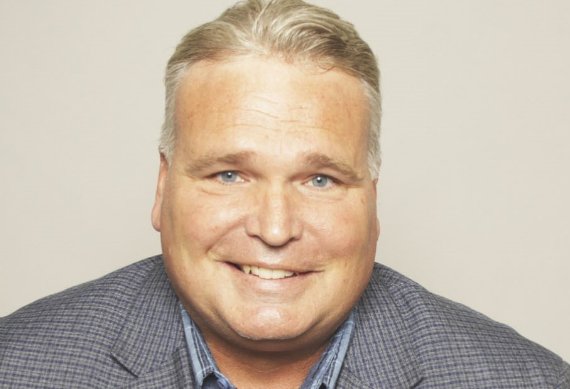 William Croutch has more than 20 years of global legal and leadership experience. In his current role as executive vice president and general counsel for Optiv, he is responsible for legal, risk and compliance. He oversees mergers and acquisitions, litigation and claims, compliance, risk, contracts, real estate and patents and trademarks. Croutch also leads the procurement and facilities functions. In addition, Croutch serves as secretary of Optiv’s board of directors.