It's no secret that data breaches are an ugly reality for businesses today, and despite ever increasing investments, organizations seem unable to stem the tide of successful attacks. Granted, information security is fundamentally complex, and there are many contributing factors behind breaches such as resource limitations, lack of accountability, compliance distractions, cloud complexity and escalating speed of business. However, I posit that the biggest issue organizations face today is a lack of focus on building and maintaining a basic security foundation.

So, what should the foundation provide? The Verizon Data Breach Investigations Report (DBIR) offers a well-informed guide based on the analysis of thousands of information security incidents and data breaches. Here are several key takeaways from 2017:

While the DBIR data doesn’t provide a “silver bullet” fix, it helps us see that breaches follow patterns, and patterns are predictable. A case in point is ransomware, a 28-year-old attack method involving the execution of malware that encrypts all or part of a user’s data. To be successful, ransomware has to gain access to a system, install a malware program or inject code into a process and execute commands to encrypt data. This typically happens due to poor patching practices, inbound internet traffic, email and attachments not being scrutinized, and weak endpoint security. Stated simply, it works because organizations aren’t focused on mitigating the known attack method due to a poor security foundation.

It’s worth noting attackers don’t care if a network is compliant, has good privacy policies or lots of shiny technologies. While those are important elements of a good security program, effective security programs need to be focused on mitigating actual attack methods in order to support compliance and privacy related initiatives, not the other way around.

With that said, here are six essential elements of a basic security foundation you can work on today:

This list is only a small subset of possible mitigation techniques that should be present in a successful security program. However, the six steps will provide a strong foundation of defenses against the most common attack methodologies and directly reduce risk from the biggest technical threats you face on a daily basis. 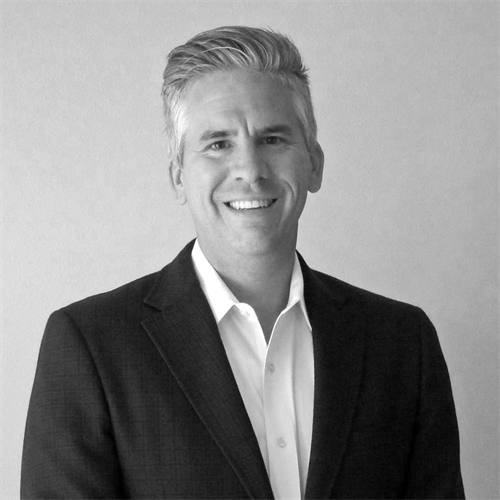 By:
Jason Popp
Senior Client Solutions Architect
Jason Popp is a senior client solutions architect in Optiv’s enterprise accounts team. In this role he specializes in bringing a pragmatic approach to enterprise security across across both on-premise and cloud environments. Combining nearly two decades of technical, consulting and management skills in information technology and security, he uses his experience to build bridges between technology and people with a focus on sound security fundamentals as the most effective breach mitigation approach.
Share:

October is National Cybersecurity Awareness Month; the annual campaign led by the U.S. Department of Homeland Security that seeks to raise awareness a...