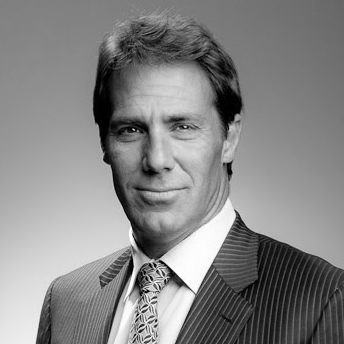 By:
Dave DeWalt
Optiv Board of Directors
DeWalt has more than 25 years in the technology space, holding a series of leadership positions in some of the industry’s most innovative and successful companies. He most recently served as FireEye’s chief executive officer. Previously, DeWalt was McAfee’s president and chief executive officer, and led the acquisition of McAfee by Intel for $7.7 billion in 2010. Prior to McAfee, DeWalt served in a number of executive positions at EMC Corporation. He also has held top leadership positions at Documentum, Quest Software, Segue and Oracle Corporation.