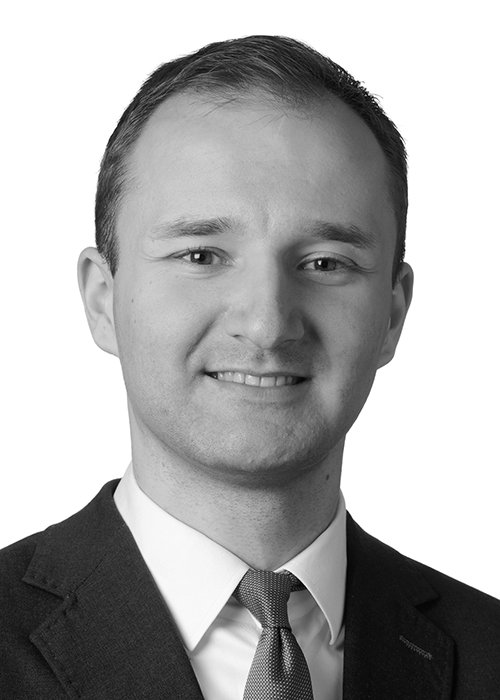 By:
Tomas Kubica
Principal, Private Equity, at KKR
Tomas Kubica joined KKR (London) in 2012 and is a member of the Technology, Media, & Telecommunications industry team, with a focus on technology. Mr. Kubica has been involved with KKR’s investments in Optiv, OVH, SoftwareOne, Arago, SBB/Telemach Group, Acteon, Avincis, and TDC. Before joining KKR, he was with Goldman Sachs International in London and McKinsey & Co in Prague. Mr. Kubica received his degrees from INSEAD and State University of New York Empire State College, and is a CFA and CAIA charterholder.
Image

Having just returned from the U.S. to Europe, we recently met for breakfast around the corner from the new London HQ of Optiv Security, a market....