The Most Important Threats for Your Organization to Watch

The Most Important Threats for Your Organization to Watch 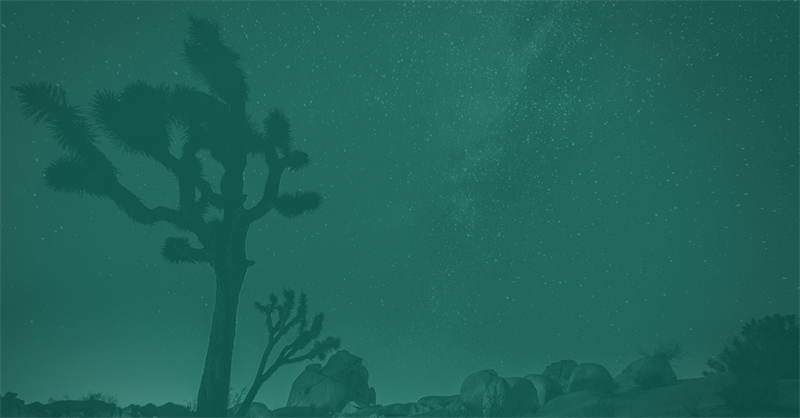 The Estimate is organized into three high-level categories:

There exists two common themes that run throughout the Estimate:

The Cyber Threat Intelligence Estimate presents a wide range of threats relevant to all organizations. By utilizing the insight of Optiv threat intelligence analysts, organizations can better understand the threat landscape in which they find themselves, and better prepare for the threats that they might face. 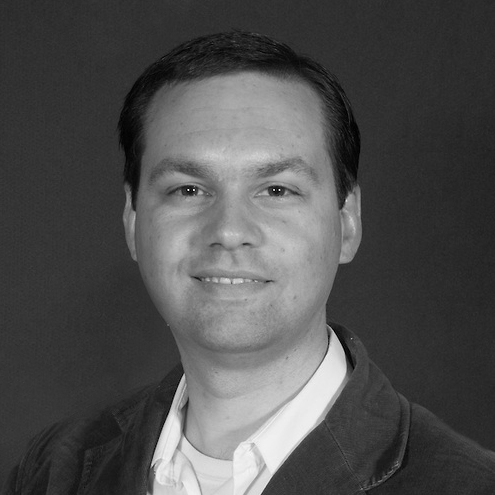 Identity and access management (IAM) is an exciting world filled with dreams of business enablement while reducing risks and implementing security pol...