In my last blog post, I talked about the value of performing application smoke testing and some of the shortcomings to be aware of. In this post, I want to offer a brief comparison between the two main types of smoke test scanners: cloud-based and desktop-based.

There are a variety of scanning tools in the market today, from commercial to open source. Some are intended only for identifying a particular vulnerability or class of vulnerabilities, such as weak encryption settings for SSL/TLS. Other scanners are designed for comprehensive, deep-dive web application assessments or for ongoing application vulnerability management. Most commercial application scanners can be divided into two categories according to the environment from which they execute: cloud-based and desktop-based. Both have pros and cons.

Advantages of Cloud-based vs. Desktop-based: 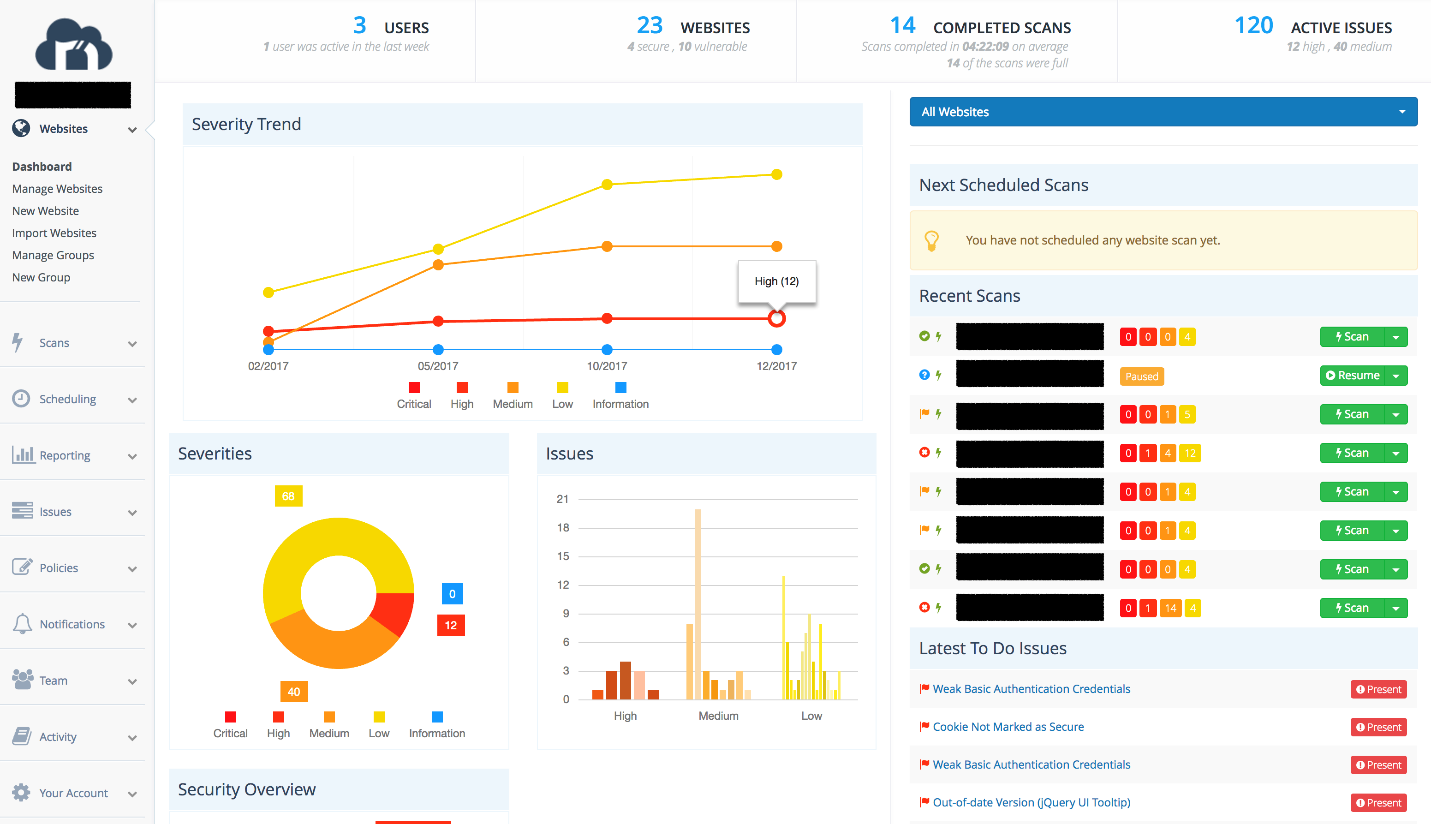 Figure 1: Dashboard of one cloud-based scanner

Disadvantages of Cloud-based vs. Desktop-based:

In this blog post I gave a brief overview of the pros and cons of performing web application scans from desktop vs. cloud environments, in addition to some of the factors to consider when choosing between these platforms. There are plenty of tools and features to select from, but in the end your choice should align with your overall desired results.

Learn how our experts formulate an actionable strategy with key stakeholders and help implement your cloud security program across the enterprise.