Currently, an estimated 6.4 billion Internet-of-Things (IoT) devices are connected, with 67 percent residing in North America, Western Europe and China. By the end of 2017, IoT growth is predicted to continue with an explosive 8.4 billion connected devices with a high concentration in electric utility and commercial security applications. However, the development and use of cross-industry devices targeted at smart buildings, such as control of lighting, HVAC and security systems, will take the lead. 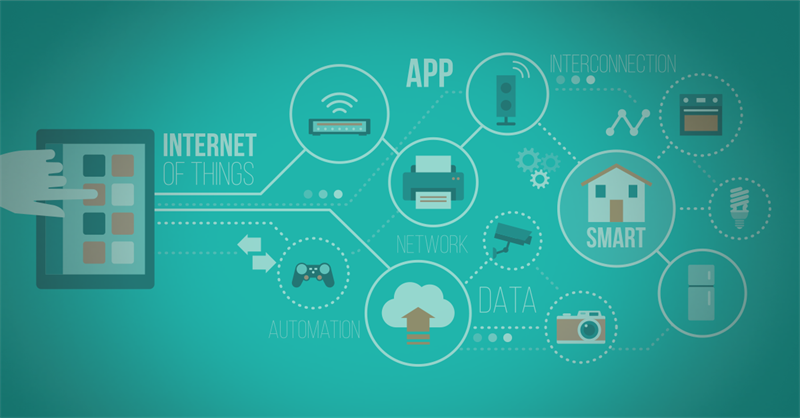 In the last two years, 48 percent of US companies (with IoT deployed) experienced at least one security breach and the financial impact of these breaches is significant.  For small business, the cost per breach is estimated to be 13.4 percent of annual gross revenue, while large businesses (revenue of $2 billion and greater), approached $20 million per breach. Some of the major IoT targeting malware strains that have been unleashed and continue to attack connected devices include:

Growth of IoT deployment, while significant, lags behind actual demand due to security concerns. Industry leaders are inhibited by several factors, including:

A significant number of consumer and business devices lack basic security protocols, making them ripe for digital compromise. Rapid industry growth, demand for new applications and a widely divergent manufacturing base has exacerbated the problem in several ways:

Since delivery of ransomware has been at the forefront of traditional cyber security measures due to its widespread proliferation and relatively easy delivery methods, IoT devices are not immune to the threat and may very well be involved in the next wave of ransomware attacks. Ransomware targeting IoT devices will seek to control devices and processes they support, causing much more harm and potentially increasing ransom demands. We anticipate that lawmakers will need to set forth regulations that govern the secure design of IoT devices and software deployed within critical infrastructure.

IoT and the Impact on Wireless Networks