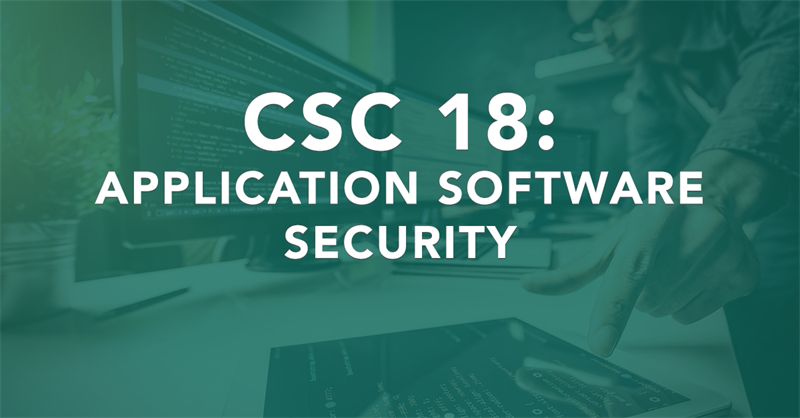 Manage the security lifecycle of all in-house developed and acquired software in order to prevent, detect and correct security weaknesses.

In the current security climate, organizations are dedicating more resources to perimeter security than ever before, which has led to a significant reduction in attack surface; however, web applications still pose a  significant risk to an organization’s security and reputation due to weak security processes during the software development lifecycle. Oftentimes, an attacker will leverage high impact flaws in a web application, such as command injection, default configurations or SQL injection to compromise perimeter defenses.

To begin the attack scenario for this control, let’s start as an attacker who has just identified an Internet-facing employee login portal. This is a common occurrence as most organizations provide portals for their employees to access company resources remotely.

Many times, in-house or third-party login applications have not undergone vigorous security testing and may contain security flaws before being deployed into production. In the example below, the developers left a comment in the HTML to remove all test pages that were being used in development. This reveals the location of a potential test page at /store_locator_test, which could assist an attack in enumeration of more content.  It is not uncommon to find usernames and passwords or other sensitive information as hidden comments within application test pages.

The page found at “/store_locator_test” provides very simple functionality: the application takes a zip code as an input and returns all stored identification numbers located in that zip code as output. The nature of the query suggests that the application is querying a SQL database to retrieve the information. 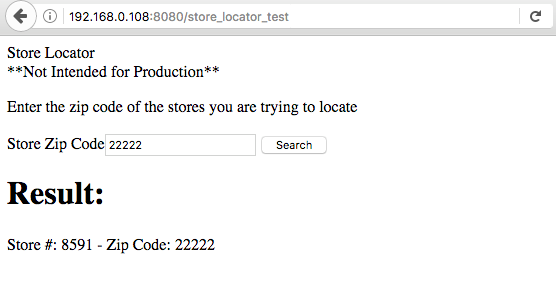 SQL injection occurs when user input is not properly sanitized before being inserted into a SQL query. This allows an attacker to insert SQL meta-characters and keywords in order to manipulate the statement itself, which allows an attacker to query database resources and potentially gain access to the database server.

It was possible to re-write the SQL syntax with additional statements to alter the behavior of the web application. Using a query string of “2222 OR 1=1;--” changes the SQL query to change to “SELECT * FROM stores WHERE zip_code = 22222 OR 1=1;--”. The modified statement will return a true result to the Boolean logic, end the statement, and then comment the remainder of the statement. Bypassing Boolean logic is a common technique for bypassing application authentication and enumerating copious amounts of data from the database. Furthermore, application login allowed the attacker to use the UNION technique, which as shown below, makes it trivial to both enumerate and exfiltrate data contained in the underlying database.

Figure 5: The injection string is passed to the database by the application server 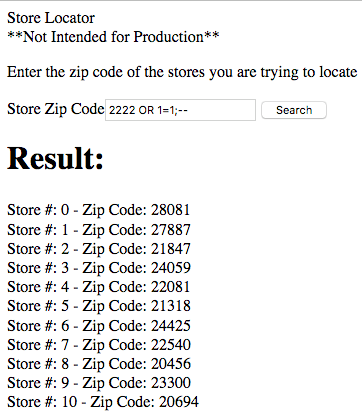 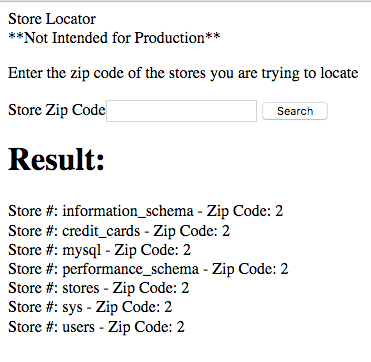 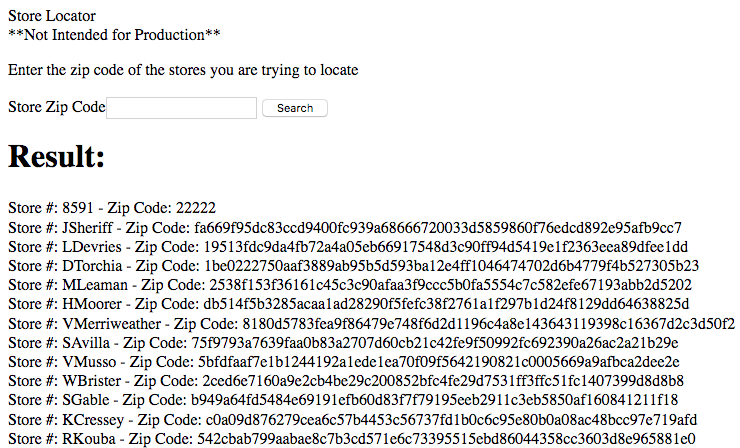 Due to a lack of defined security procedures in the software development lifecycle this organization has put their customers at a severe risk of fraud and their internal network at risk of compromise.

If organizations wish to design their own applications, certain controls need to be in place to ensure the security of these applications. A robust security program including the items outlined below can reduce the overall risk:

The next post will cover CSC 19: Incident Response and Management.

By:
Mike Hodges
Consultant, Attack and Penetration
Mike Hodges is a consultant in Optiv’s advisory services practice on the attack and penetration team. Mike’s role is to provide network and application penetration testing to determine vulnerabilities and weaknesses in client networks and environments. He specializes in assessing the security of perimeter networks and identifying flaws in web applications.
Share: