Ransomware affects information technology (IT) and operational technology (OT) environments differently. An attack against the former can bring down operating systems and applications in the organization, disrupting enterprise or IT operations. But an attack against OT environments can bring down critical infrastructure systems that uphold public safety and national security. The problem is that many modern ransomware attacks can begin in an organization’s IT environment and then pivot to OT resources, potentially undermining production as well as the physical safety of customers.

So, Organizations Can Just Defend Against OT Attacks, Right?

Not exactly. It’s not always easy for organizations to safeguard their OT environments. That’s because there are certain challenges still confronting OT threat detection. As an example, there’s a dearth of cybersecurity skills in operations and manufacturing knowledge in the security operations center (SOC). These limits tie into a shortage of cybersecurity skills more broadly. Approximately four-fifths (82%) of security professionals told Tripwire in 2020 that their teams were understaffed. That’s about the same proportion (85%) of respondents who said that it had become more difficult for their organization to hire skilled security professionals in the past few years – both for their enterprise and industrial environments.

The barriers to OT threat detection don’t end there, either. As Gaurav Pratap put it, “threats are continuously changing, and adversaries are advancing their techniques.” Such dynamism makes it difficult for organizations to maintain consistent visibility of their OT environments.

This explains the high-profile ransomware attacks we saw targeting critical infrastructure organizations in 2021. Let’s take a moment to look back to a few of them below:

How to Protect OT Environments Against Ransomware

Fortunately, organizations can protect their OT environments against ransomware. Perhaps the most important step is to recognize the importance of OT cybersecurity and make it a priority. From there, organizations can translate that interest into meaningful action.

First, they need to make sure that their employees have a fundamental understanding of the digital threats confronting them. Organizations can use security awareness training as an opportunity to familiarize their employees with their security policies.

Second, organizations must implement security best practices such as multi-factor authentication (MFA) and network segmentation. Both these security controls can help limit the damage an attack can cause if it succeeds in stealing a legitimate set of credentials or establishing a foothold on an endpoint. Organizations can also look to industry-specific best practices to safeguard their OT systems even further.

Finally, they should consider working with a trusted vendor that has a track record of helping customers gain visibility into their industrial networks. 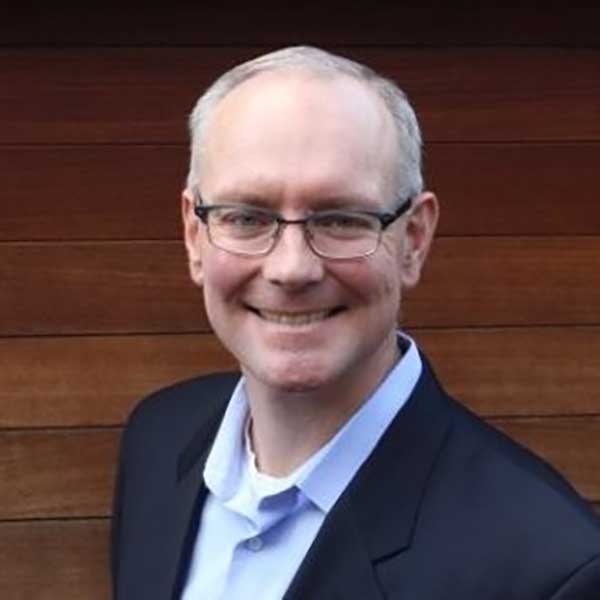 By:
Richard Springer
Director of Industrial Cybersecurity Business Strategy and Development | Tripwire
Rich Springer joined Tripwire in early 2019. He provides a strong operational (OT) and SCADA background across several industries, including Energy, Semiconductors and the nuclear Navy. Rich is excited to build and employ cyber security solutions for Industrial customers where many are just starting their cybersecurity journey.
Share:

END_OF_DOCUMENT_TOKEN_TO_BE_REPLACED

This guide details the contemporary ransomware landscape and provides a glimpse into the dynamics driving its near-future evolution.