Encryption is a method in which plaintext or other data is converted from readable form to an encoded version that can only be decrypted with a decryption key.

It is the most effective way to achieve data security for the end-to-end protection of sensitive data transmitted across networks (data in motion), as well as sensitive data held in various systems and devices (data at rest). A popular internet security protocol that uses public key encryption is the Secure Sockets Layer (SSL), along with its successor, Transport Layer Security (TLS). These protocols are commonly used by browsers and internet servers when transmitting confidential data such as financial details for e-commerce transactions.

Today's most widely used encryption algorithms fall into two categories: symmetric (single key, which is faster but requires the sender to share the key with the recipient) and asymmetric (public key cryptography, which uses two linked keys: one public and one private). Many regulatory organizations and standards bodies (such as PCI-DSS) require encryption.

Encryption: Why It Matters

In the physical world, locking your door deters criminals from stealing your stuff. Think of encryption as your lock for the digital world, one that prevents cybercriminals from stealing your data (by encoding it to be unreadable). Encryption is probably already engrained into your daily life, especially if you consider that internet-connected conveniences (e.g. banking, shopping and communicating) depend on it to keep your sensitive information secure.

There’s no telling how long encryption will stay relevant in an ever-shifting security landscape, but it currently stands as an effective and necessary security layer for organizations of all sectors and sizes. As of May 2021, the White House EO recommends enforcement of end-to-end encryption practices as a standard security protocol.

You need data security, stat. Opt for end-to-end encryption solutions that both protect sensitive data transmitted across networks (data in motion) and the sensitive data held in various systems and devices (data at rest).

Not sure where to start? Enlist Optiv’s experts to help: 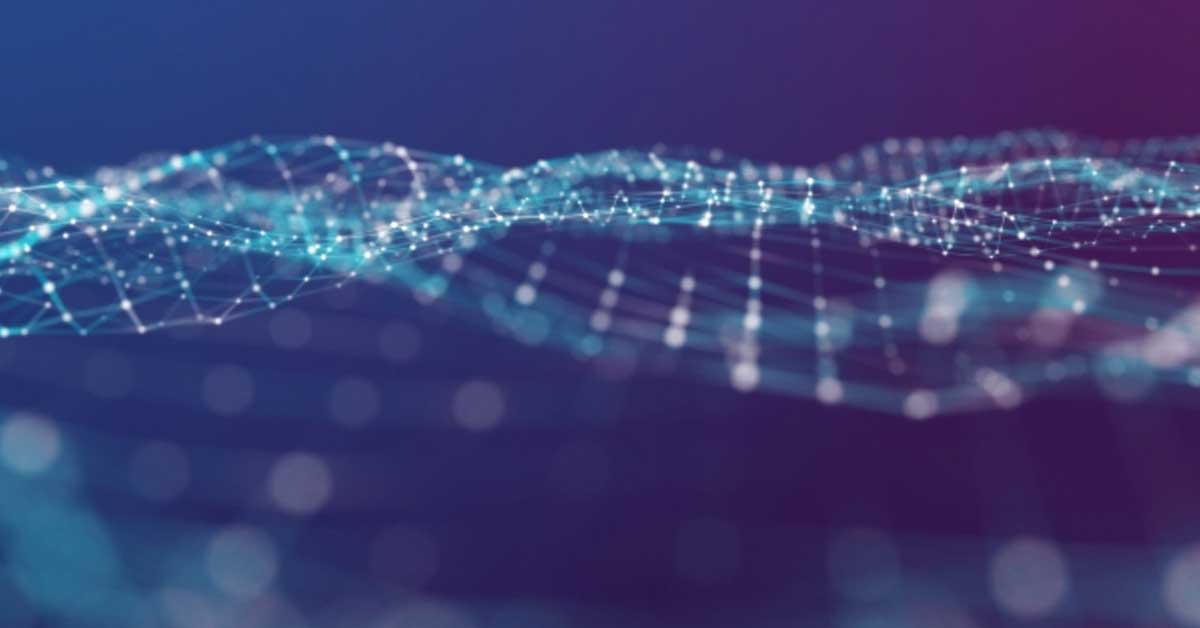 Data loss prevention (DLP) is a technology and business process designed to detect and prevent violations to corporate policies regarding the use, storage and transmission of sensitive data.

Secure Sockets Layer (SSL), the most widely used cryptography protocol in internet history, was designed to provide communications security over a computer network. SSL was developed by Netscape in the mid-1990s, and was upgraded in 1999 to a more secure version called TLS (Transport Layer Security). The technology continues to evolve and harden with successive versions since then.

PCI compliance usually refers to the PCI Data Security Standard (DSS), which is an information security standard for organizations that handle branded credit cards from the major card companies.

END_OF_DOCUMENT_TOKEN_TO_BE_REPLACED

Our endpoint assessment addresses each step of the attack lifecycle, from payload delivery to data exfiltration.

END_OF_DOCUMENT_TOKEN_TO_BE_REPLACED

The use of stolen credentials ranks as one of the most commonly seen aspects of cybersecurity incidents, and loss of unencrypted data is one of the....