While using Azure role-based access controls, Microsoft provides a set of built-in roles to meet the needs of providing least privileges. These roles work sometimes and you can add users/groups to multiple roles, but often times they do not define what you are using for roles of your architects, engineers, administrators, developers, and others. If these built-in roles provide too much access for individuals in certain roles, you can create custom roles that you can manage.

Custom roles provide the flexibility to be very granular in the privileges you assign to certain individuals and groups. With custom roles, you can control what services and/or features people can access; users can only access what you put as actions in the roles and are not automatically updated for new services like they are with built-in roles. As new services and features are released, you will need to update customer roles to allow users to take advantage of those new services and features but this gives a chance for those new services to be vetted before used. Custom roles can be difficult to manage and keep updated as new services are released frequently. In addition, the number of managed subscriptions can increase over time. You can use Azure Automation to help simplify some of the management complexities associated with manually updating and resetting custom roles. The below steps talk through the setup of the process to managing custom roles easily.

There are pros and cons to using custom roles, here are a few of them:

The above setups will help you setup the initial framework. To add new roles or update existing roles, follow the below steps.

For a new role

To update an existing role 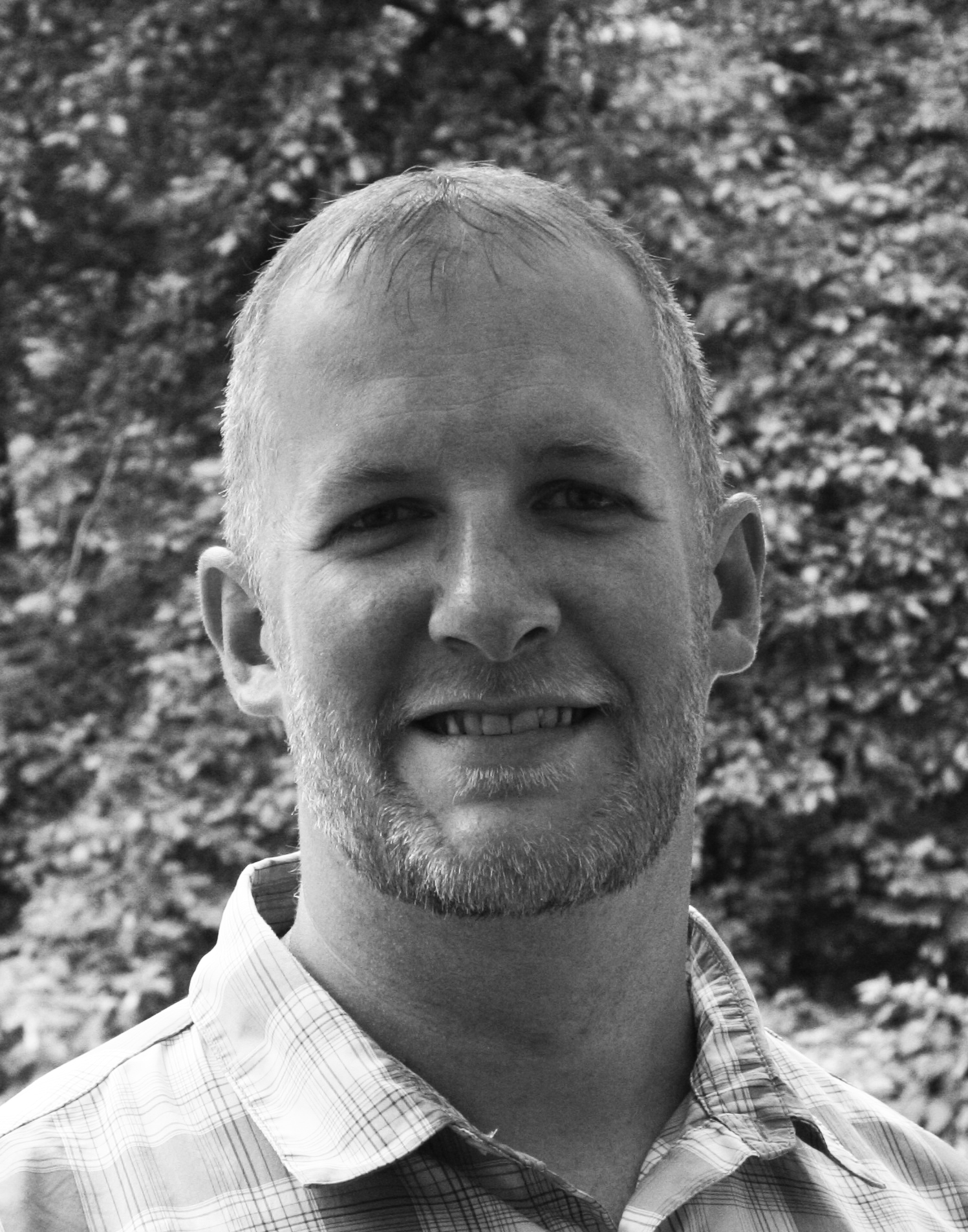