In today’s guest post Evans Mehew, founder of FastFulcrum, explains that AI is currently in the “Narrow Intelligence” phase, and it has tremendous importance for defending shifting, expanding attack surfaces.

Artificial Intelligence. It’s the flavor of the month.

Hands down, Artificial Intelligence (AI) is one of the sexiest terms floating around in both technical industries and popular culture today. We see it in myriad contexts, from ads touting AI-enhanced diapers to the biggest and flashiest science fiction movies.

But what does ”Artificial Intelligence” actually mean?

There are many different definitions of AI in the wild – some fuzzy and others highly nuanced. For utility’s sake, I prefer Wait But Why creator Tim Urban’s explanation. Per Urban, AI can be defined using three categories (or “calibers”).

AI Caliber 2) Artificial General Intelligence (AGI): Sometimes referred to as Strong AI, or Human-Level AI, Artificial General Intelligence refers to a computer that is as smart as a human across the board — a machine that can perform any intellectual task a human being can. Creating AGI is a much harder task than creating ANI, and we’ve yet to do it. Professor Linda Gottfredson describes intelligence as “a very general mental capability that, among other things, involves the ability to reason, plan, solve problems, think abstractly, comprehend complex ideas, learn quickly, and learn from experience.” AGI would be able to do all of those things as easily as you can.

Say what you will about cash, it’s context that’s king. Within the context of cybersecurity, all AI is currently Artificial Narrow Intelligence. AIs deployed by cybersecurity experts and threat actors alike are used for specific purposes. All tools in a toolbox have a specific purpose and are used to achieve that purpose in accordance with the technology’s design. In this context, the broad-spectrum, general utility of duct tape is rare.

Does this mean we shouldn’t remain mindful of AGI, ASI and the potential issues they’ll pose when they emerge? No. Keep your ears on … things change fast in this space. For now – as far as we know – AGI and ASI have not yet been achieved, but their capability (think SkyNet) is what many people imagine when they hear “Artificial Intelligence.”

Cybersecurity is a single arena and context in which we deploy (or will soon) ANI solutions, but we must remember that said arena is beyond colossal. Cracking open the Matryoshka doll of cybersecurity terrain, we have to keep in mind a number of players and layers, including:

These entities use assorted technologies to various degrees to achieve a multitude of ends, and they all interconnect to form a global economy. The Fourth Industrial Revolution (as defined by Klaus Schwab of the World Economic Forum) will drive global economic gains via further development / interconnection of:

COVID-19 is providing an unexpected accelerant to adoption of automation and other technologies as companies strive to dampen risk vectors and increase efficiencies.

All these factors fold together to comprise a highly complex and ever-shifting attack surface. As cybersecurity is intended to defend attack surfaces, the best and proper tools have to be applied to achieve that end. Those tools include Artificial Intelligence.

At this point, we’re back to the old “lock & key” dance – a locksmith crafts a best-of-breed lock and the criminal classes meet that technology in kind with a more effective lockpick and accompanying skill set. The locksmith then sets to work on an even stronger lock ... and so on. Defense and offense drive mutual evolution.

As AI will be used by both white hat and black hat players, we should pause and consider the intricate complexity and interconnected nature of the aforementioned technologies and domains that will serve as their battleground.

That said, deploying benevolent AI to thwart the threat of malignant AI within critical infrastructures is an engraved invitation to the world of unintended consequences. Disruptions from such conflicts could possibly affect:

It may be prudent to approach AI cybersecurity solutions and scenarios by working backward with a weather eye on context – consider probable collateral and peripheral impacts, then craft the appropriate solution and strategy. 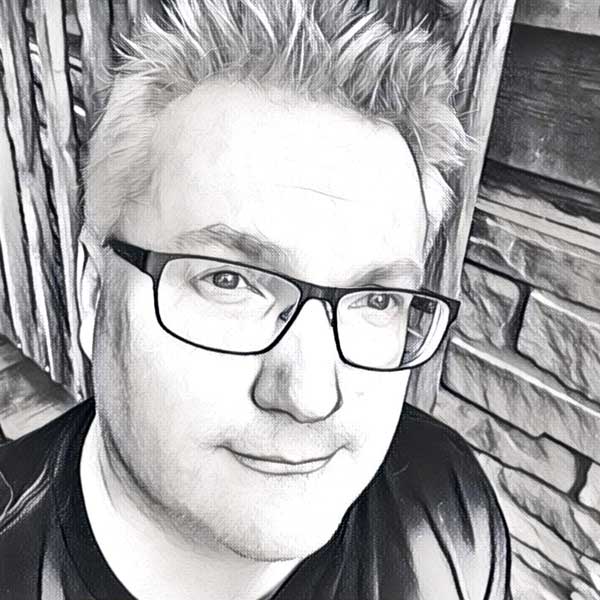 By:
Evans Mehew
Director of Content Strategy | Optiv
Evans Mehew is the Director of Content Strategy for Optiv. Evans has over 25 years’ experience in information technology, information security, competitive intelligence and global business in industries including finance, healthcare, travel, telecommunications and software development. Evans is an inventor with six granted patents to date (with an additional three pending). Additionally, he served as an adjunct professor in graduate and undergraduate programs for over 16 years, teaching 40 unique classes over that time across a variety of disciplines including security, leadership, technology management and science.
Share:
Related Insights
Image

AI’s importance lies in its ability to enable technologies like Big Data, 5G and advanced analytics.

END_OF_DOCUMENT_TOKEN_TO_BE_REPLACED

Hackers vs. CISOs: Whose Side is Artificial Intelligence On?

Could AI be the worst thing that ever happened to cybercriminals?

END_OF_DOCUMENT_TOKEN_TO_BE_REPLACED

Game-playing AIs have invented tactics nobody has seen before. This could be good news for cybersecurity professionals.