EDR vs NDR vs XDR vs MDR vs MXDR: WTH?

Join Optiv’s MXDR leadership for a deep dive into our new offering and its promise for your organization.
Register for on-demand access now.

Threat detection and response landscape (D&R) continues to evolve. Finding new and better ways of wreaking havoc is a cyber criminal’s core function. So it’s hardly surprising that the history of how to counter these security threats has been a chess match – attackers innovate and develop new methods, CISOs and their teams counter with more sophisticated defense tactics. Lather, rinse repeat.

The evolution of D&R methods, though... There are so many acronyms – all ending in “DR.” What the actual…heck? Let’s break down what each one means so you can assess which is best for you.

MDR appeared in the mid-teens as a 24/7 D&R service from MSSPs (or MDR-specific providers using specialized and/or proprietary technology).

Pros: MDR lowers the rate of alerts and false positives and affords greater visibility into emerging threats, allowing red teams to prioritize and investigate the most consequential ones. Its proactive and reactive services help contain and remediate threats.

NDR primarily captures north/south traffic (internet communications) to detect threats that bypass traditional firewalls, UTM appliances and NGFW appliances. East/west (LAN communications) traffic is supported by the NDR, but EDR is likely a better fit depending upon the use case due to the nature of capturing such traffic effectively and at a reasonable cost.

Pros: NDR presents a number of benefits, including an extensive rule set that identifies threats based on network communications and SOC services, which offer rapid incident response and mitigation/remediation assistance.

Cons: New and emerging work-from-home policies often blur traditional network perimeter lines. Organizations with a large roster of remote workers may not have much traffic on their defined corporate network, meaning NDR will have minimal visibility into what takes place.

A more recent development, XDR emerged during 2019 as a SecOps platform that aggregates and analyzes data from multiple point products. These capabilities speed up D&R, although many platforms are limited by vendors lock-in.

What’s the difference between EDR and XDR?

Cons: XDR can pose vendor/compatibility issues. While XDR offers many features, many providers specialize in just a few areas. Some XDR solutions are compatible with a limited number of vendors (perhaps only one), forcing a compromise between the best specific purpose solution and general functionality.

And Now, the Future is Managed XDR

MXDR is XDR delivered as a managed service. It integrates and works with existing technology, offering real-time threat detection and incident validation. The provision of supplemental technology and security skills makes MXDR simpler than DIY XDR. MXDR is also always-on and lightning-fast due to automated response and remediation across endpoints.

MXDR is a powerful enabler that unites log-capture data that’s either not seen by EDR and NDR services (such as Active Directory or VPN logins), as well as allowing correlation and validation from other rich log sources to validate threats.

Pros: MXDR leverages your existing technology investments and environment (saving a lot of money in the process); drives simplicity and transparency; lets you know which threats matter the most; and offers rapid IR and mitigation/remediation assistance.

In summary, managed extended detection and response is as good as it gets to detect and respond to today’s threats. It assumes and builds on the best features of the last 20 years of D&R, and while something even more advanced (probably ending in -DR) will surely be along in a few years, MXDR’s hands-on, engaged model positions us for the most proactive stance in our future battles against constantly evolving threat actors. 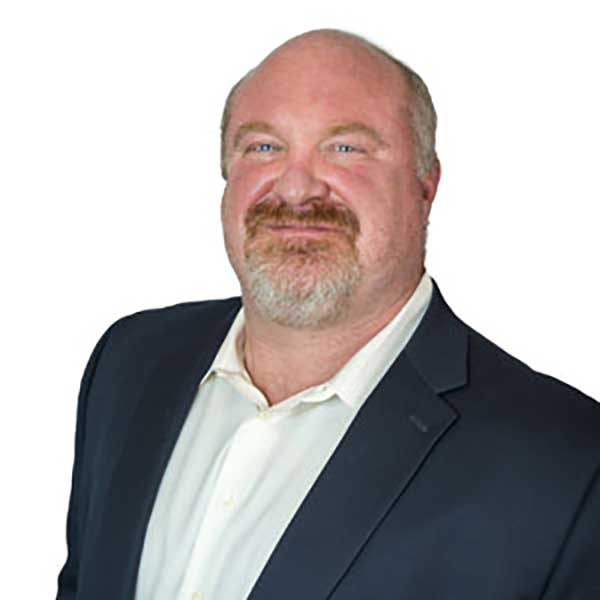