If You Connect It, Protect It

It’s Cybersecurity Awareness Month. Here are some areas to focus on when considering IoT security, so you can keep bad actors out of your devices.

Internet of Things (IoT) devices – in the simplest terms, physical objects designed to connect and share information with other devices via the internet – are rapidly gaining popularity. In fact, there were nearly 26.66 billion active IoT devices in 2019, up from 7 billion in 2018 . That’s almost four times as many in just one year!

Unfortunately, IoT security isn’t booming to the same degree. Research by Palo Alto Networks found that 98% of IoT traffic is unencrypted, while some 57% of IoT devices are vulnerable to medium- or high-severity attacks . There is hope, though. As security decisions begin to consolidate under CISOs in many organizations, IoT security awareness is growing.

Here are five of the top methods attackers use to exploit the weaknesses of IoT devices: 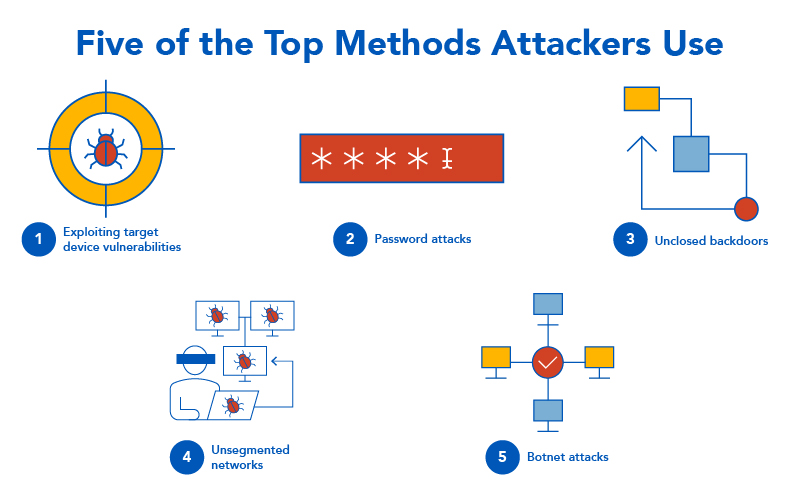 With a comprehensive security strategy that encompasses the entire IoT lifecycle and all IoT devices, it’s possible to defend against all of these tactics. We recommend: 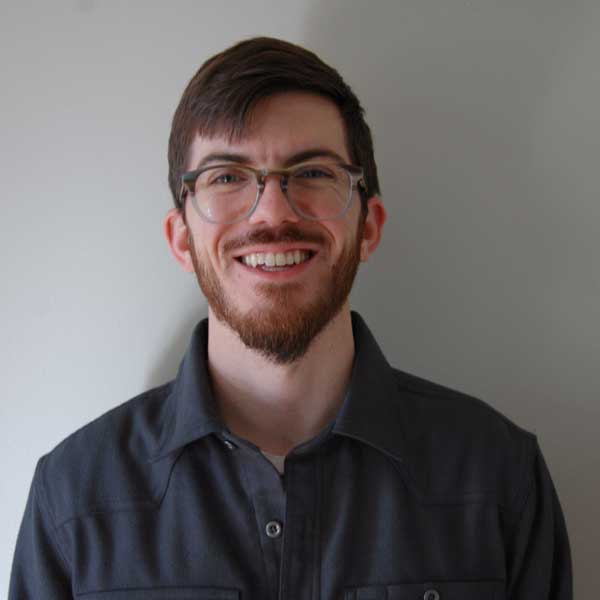 END_OF_DOCUMENT_TOKEN_TO_BE_REPLACED

IoT, OT and Critical Infrastructure: A Chat With Sean Tufts