Where CASB and SWG Are Headed

Gartner’s most recent Magic Quadrant for Cloud Access Security Brokers (CASB) and Magic Quadrant for Secure Web Gateways (SWG) reports tell us a lot about where both of those markets are headed. Data and users increasingly reside and work in the cloud, the global pandemic has accelerated digital transformation in unprecedented ways and the march is on toward the secure access service edge (SASE) future we’ve all been hearing about for some time now.

As the status quo of security inverts from the data center to the user, CASB and SWG increasingly will be the same conversation, not separate technology markets. In other words, will there even need to be separate CASB and SWG magic quadrants in the future? Netskope doesn’t think so.

Above are the most recent magic quadrants. It’s helpful to think about what’s happening here in terms of four key transformations at play, including networking, security, applications and data. Each has an impact on the required capabilities for CASB and SWG in the context of a true SASE architecture.

The key takeaway: None of these four transformations favors a singular focus on CASB or SWG.

Putting a singular focus on SWG emphasizes web threats via an inline proxy solution with advanced threat defenses including pre-execution analysis, sandboxing, machine learning analysis and remote browser isolation. Given that the internet has been the leading source of threats, this makes sense. However, threats are shifting towards SaaS; the APWG.org Phishing Trends Report notes the number one phishing target has been SaaS/webmail for two years running. SaaS is also being used to attack SaaS, where the leading example is cloud phishing using fake login forms hosted in trusted cloud storage apps. Even the most recent Verizon Data Breach Investigations Report (DBIR) highlights the focus on credentials and access compromise for incidents and breaches – why break in when you can log in? A SASE architecture requires both cloud and web traffic in a single-pass proxy architecture with associated defenses for data and threat protection.

In the very near future, the conversation will no longer be about who has the best CASB or the best SWG (or any other individual piece of a SASE architecture). To get to SASE, it’s time to focus on effective single-pass, fully integrated CASB and SWG solutions.

[Your Secure Web Gateway is blind to more than 50% of your traffic and we can Prove It. Experience the transformation today.]

Let us know how Netskope + Optiv can help you in your SASE journey. 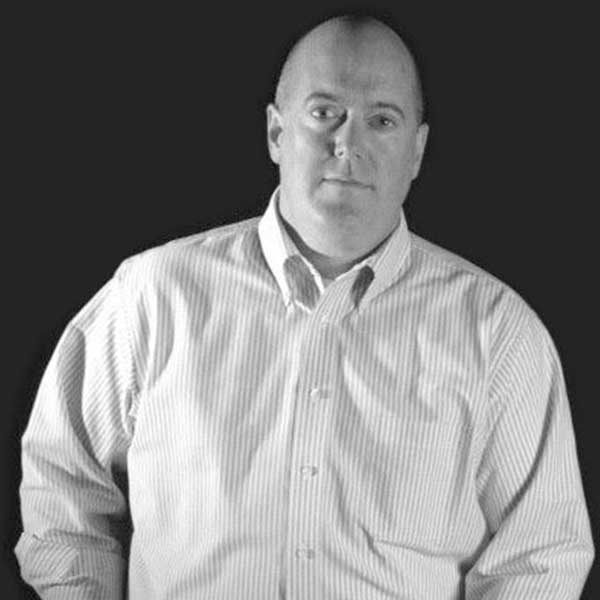 COVID-19: Charting the Cybersecurity Implications of a Pandemic